This page is not currently available in മലയാളം. 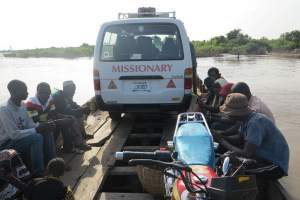 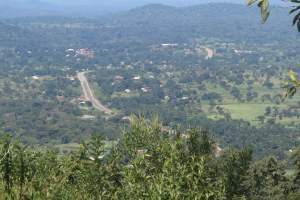 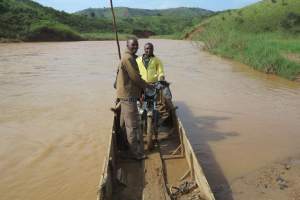 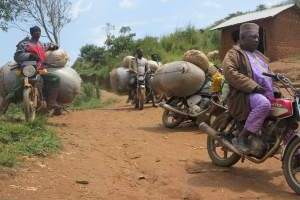 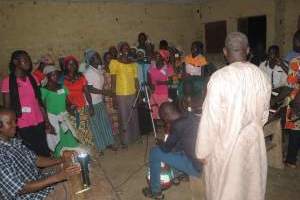 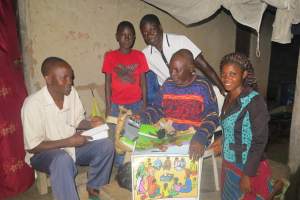 Global News - Latest news about the ministry and resources of the Global Recordings Network from around the world.