We do not currently have any recordings available in this language. 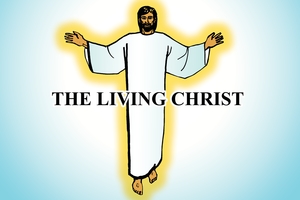 Bible lessons on the life and ministry of Jesus Christ. Each use a selection of 8-12 pictures from the larger The Living Christ 120 picture series.

Bible lessons on the life and ministry of Jesus Christ. Each use a selection of 8-12 pictures from the larger The Living Christ 120 picture series.

Words of Life (in Kayah, Western)


Other names for Kayah, Western: Northern

Where Kayah, Western: Northern is spoken