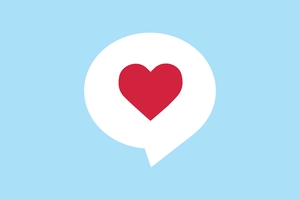 Testimonies of believers for evangelism of unbelievers and motivation for Christians. .


Other names for Thadou Kuki

Where Thadou Kuki is spoken

Other information: Also speak Meitei and use Benglai Script; some of the listed dialects may be sparate languages; with non-Kukis they speak a pidgin form of Hindi and Nagamese.