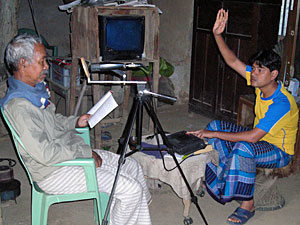 यह पृष्ठ हिंदी में उपलब्ध नहीं है.
If you would like to help translate this site please click here.