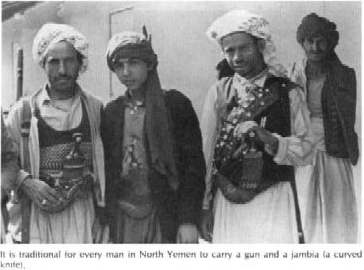 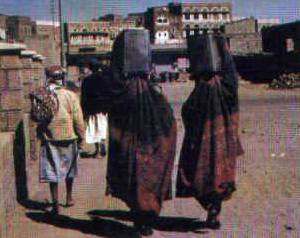 Along Unfamiliar Paths - A 1982 published book telling the adventures of Marlène Muhr and Ann Sherwood.