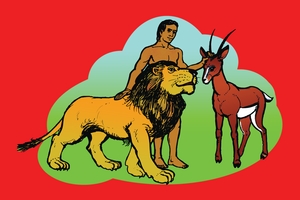 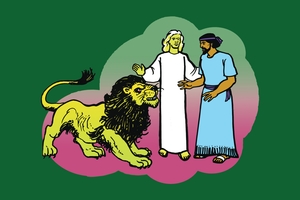 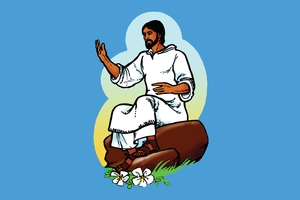 
Other names for Albanian, Tosk: Srem

Where Albanian, Tosk: Srem is spoken