One Story (in Uut Danum) 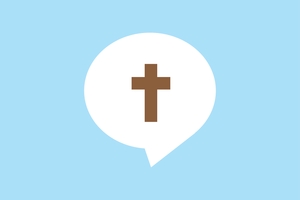 
Other names for Ot Danum: Kuhin

Where Ot Danum: Kuhin is spoken