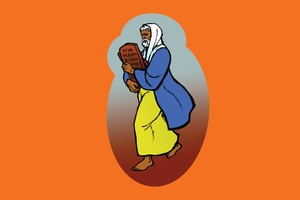 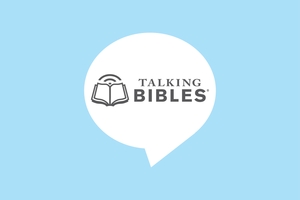 
Other names for Portuguese: Minhotan

Where Portuguese: Minhotan is spoken