Diese Seite ist zurzeit nicht in Deutsch verfügbar.
If you would like to help translate this site please click here. 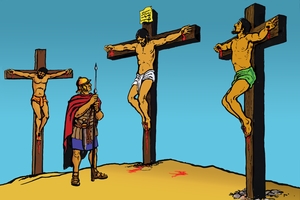 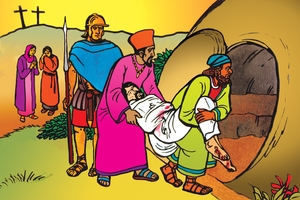 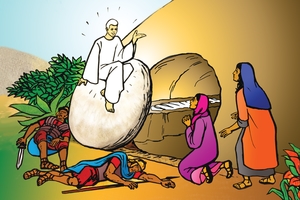 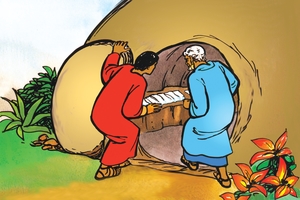 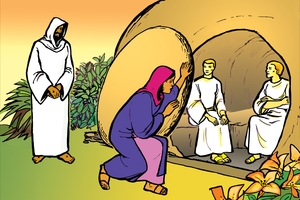